Migrants have cleared out

I thought yesterday's murkiness hanging about until late last night might have kept any migrants on hold and even dropped some more in....not to be!

A few chiffies, blackbirds, robins and redwings and not much else, despite giving the patch a thorough flogging. 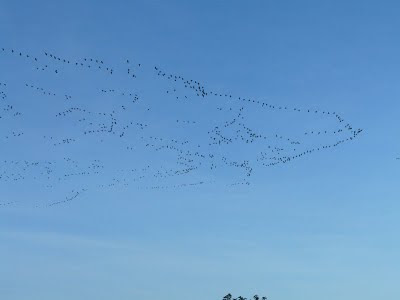 A bit of excitement this afternoon, some photographers had a jack snipe right out in front of the Oddie hide, I went to twitch it but it had disapeared, so went home for lunch. Alan Gilbertson and Roger Foster found it again later and after much searching I got onto it, fast asleep on the bank, totally camouflaged. A pair of scaup were also on the big pool. 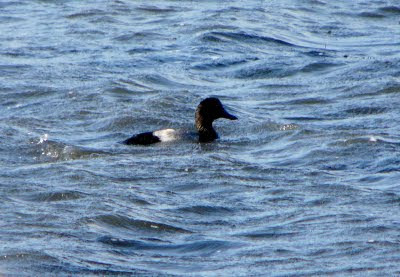