It's Sunday, it's wet, windy and cold.

I'll not be heading to the patch today. A great day to catch up with things though, I've written my article for next weeks Northumberland Gazette, which is about Starlings and I've finally finished my trip report for our Georgia trip last April. 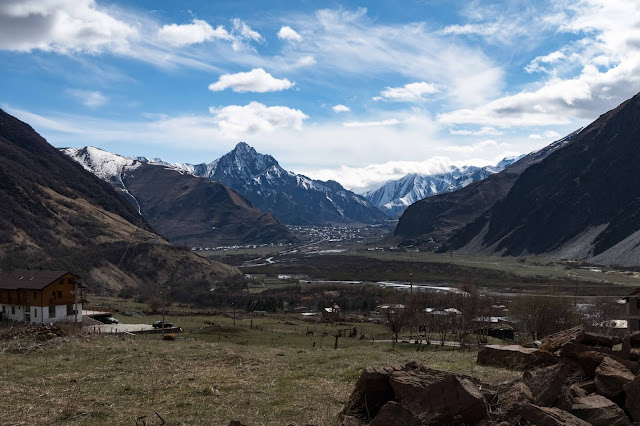 It was a great trip and I know some Northumberland birders are heading out there this spring so hopefully it will be useful. You can read it here

Janet and I had walk around the patch yesterday but it was quiet.

There were up to a thousand pink-footed geese in the fields south of Druridge farm with a handful of curlew and starlings.

In the dunes north of the bushes there was mixed flock of goldfinches and linnets numbering 25 of each.

One budge fields a drake pintail had joined the teal and wigeon but there were no waders.

Back on the patch

Back on the patch today for my first visit of the year after a two-week birding trip to Taiwan.

Taiwan was interesting and it's not a place many birders get to so we were working somewhat blind but managed to see all but two of the expected endemic species.

It was good to be back on the patch on a cold and crisp sunny morning. I only had time for a quick wander around but added 31 species to the year list. The bushes were quiet as expected, a couple of coal tits were interesting as they are usually an autumn species.

I wandered up to the north end of the patch and onto the beach along the Dunbar Burn channel where I flushed a jack snipe - it shot out as I approached the end of the channel where there is some wrack accumulated which I presume it was feeding on.

I didn't see jack snipe last year on the patch. This has happened to me so often, I go a whole year without seeing a species and then see it on my first visit of the next year... Bullfinch, greenfinch. yellowhammer and peregrine are all on that list.

This teal was feeding just beyond where the jack snipe came up from, it stayed put as I walked by, must be plenty of feeding among the rotting weed.

In the dunes to the north, there was a flock of least 80 twite with a handful of chaffinches, goldfinches and reed buntings.