A Canny morning (as BB would say)...
A hooded crow had been reported on the pagers from hemscothill links, to the south of Dru this morning, I soon found it, but it was flushed by what appeared to be young offenders clearing litter form the dunes, it crossed the road into the fields so no picture. This is the first hoodie i've had on the patch for years, a welcome year tick...would my luck continue?

From the Budge screen, there was little of note on meadows, 6 wigeon, 4 shoveler, 40 teal and 4 gadwall were on the water. A couple of swallows over officially signalled the start of summer...now had it only been one.... 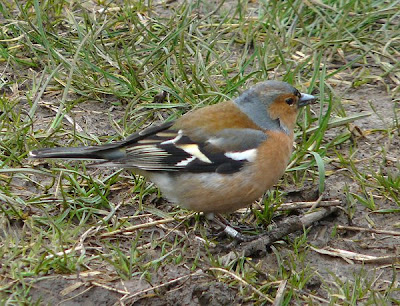 The first bird I saw from the half-built little was a drake garganey - GET IN! I've been predicting one here all week, no sooner was my scope set up, the mrs garganey appears too - him'n'her - champion! A white wag pottered about the edge and a few house martins flew over. Because the hide is only half-built I could see some of the pool, an odd looking gull turned out to be a first-winter little gull (moulting into first summer type), it was really close to the hide, so a good chance to try out me new camera. Also on the pool was great-crested grebe and little grebe. 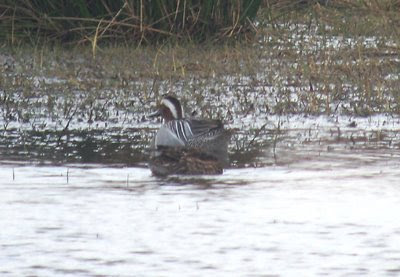 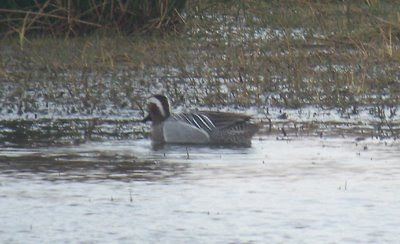 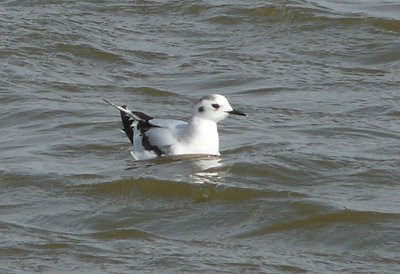 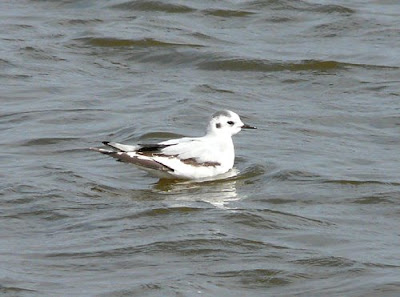 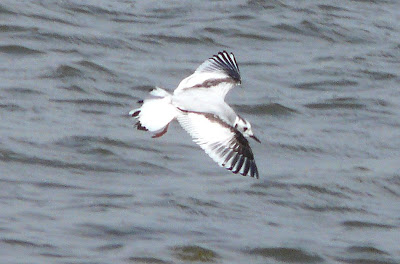 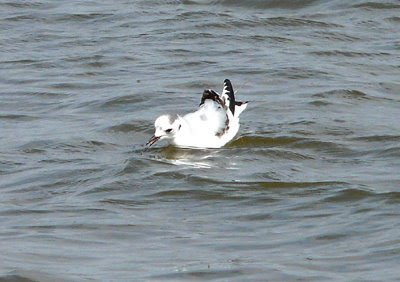 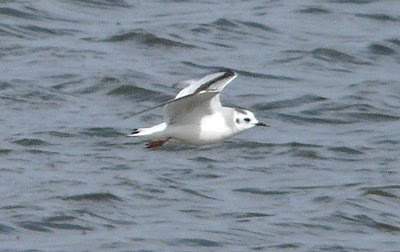 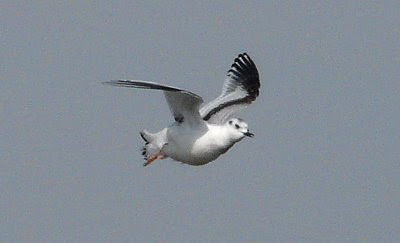 Good chance to play around with new camera - the bird was so obliging, looks like it is moulting its tail into adult plumage? Check out the black 'armpit' in the last shot.

No migrants about really, just swallow, sand martin and a chiffy, offshore there was sarnie tern - 5th year tick of the day. I

I see your farmers are ignorant B**tards too !!!

I agree. Some of ours are up to Olympic standard when it comes to being a****holes.

Surely thats gotta be illegal somehow ? Any watercourses near that ?