Some migrants at last

At last, a change in the weather has produced some migrants, which has prompted a flurry of visits to Dru, firstly on Wednesday evening after reports on birdguides of lots of scarce visitors to the east coast. My time was limited on Wed night cos I was going to see Hot club de Paris at the Cluny.... The only mig I nailed was spotfly, I thought I had a barred warbler too, just as I was leaving and already late, but got very little on it, going by Jiz, i would have said barred but....

Next visits were Thursday morning and evening, as I pulled up at the entrance, a small falcon was powering off north, a long way up the track so distant, if it had've been July I would have said Merlin straight away...another one gets away. There were now 3 spotfly's and a couple of blackcap, patch year ticks were little tern (two flying over) and ruff.

On the strength of the number of mig's elsewhere, I decided to take today off as I know Janet was ringing, a later start than planned due to rain, and strong wind later, meant few birds, but the quality was good. 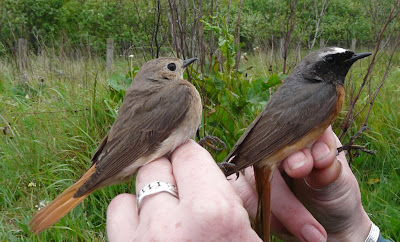 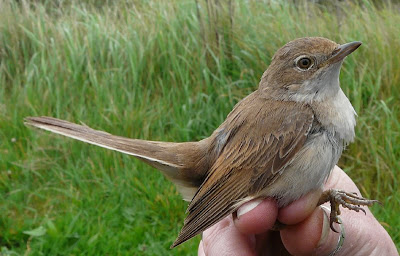 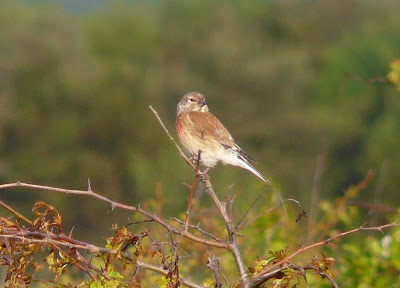 An update on the patch list and ringing stuff will follow when I have more time.....off to the pub!
Posted by Ipin at 18:15