A brief visit to Dru yesterday, after SS told me there had been a spotshank reported. No sign of it but there were two drake garganeys, one on either side of the fence on the Budge field. 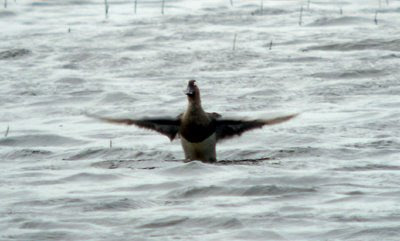 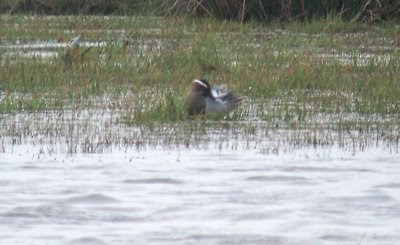 Other then lots of hirundines over the pool, nothing much to report.


Was in the Harthope Valley on friday doing Atlas work, it was a really nice, warm day with the occasional rain shower. Most of the expected migrants were recorded, restart, ring ouzel, tree pipit, cuckoo and dozens of willow warblers. Green woodpecker was heard near Langleeford and there were plenty buzzards. No whinchat or flycatchers, but it is probably early for the latter. 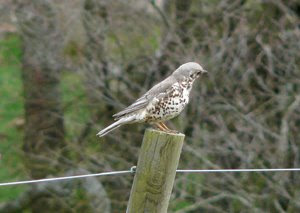 Mistle Thrush in the Harthope Valley
Posted by Ipin at 14:25

hey ipin! you take some rather nice pictures!

lesser yellow legs dropped in whilst you were elsewhere