Well that's me back from a great trip to Tenerife and La Gomera in the Canary Islands. The aim of the trip was to see the endemics and have a general mootch about, so all in all the trip was a success and as we were camping it was quite cheap too.
The endems were pretty easy, berthelot's pipits were everywhere from Mount Teide base station (we never got to the top due to high winds) to the beach and was our first tick outside the tent on the first morning. Canary islands chiffchaff and plain swift were also easy in the campsite and then everywhere else and the Tenerife goldcrest was also quickly caught up with. 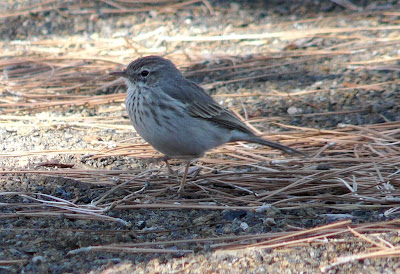 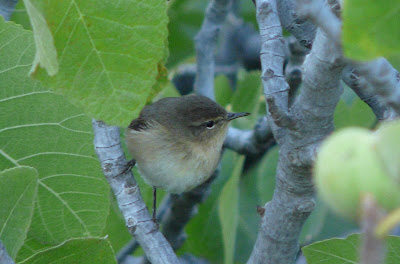 We had to travel for the more specialised birds, the two endemic pigeons were our next targets, we headed to the neighbouring island of La Gomera for these. Bolle's and laurel pigeons inhabit the laurel forests which cover the north of La Gomera and some bits of Tenerife between 500 and 1000 metres. A bit of a wait at a recommended view point produced good views of both species, you never see them perch out though, just flying by. Nice birds! 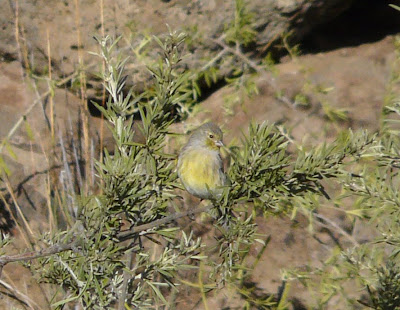 We also saw our first Canaries on La Gomera, though we saw 10o's more throughout the trip. The boat trip to and from La Gomera is suppose to be good for seabirds, the outbound trip was quiet, we returned to Tenerife in the late afternoon and this was more productive, but only for cory's shearwaters with at least 150 seen from the ferry.

Next job was to ascend to the pine forests which are between 1200 and 2000 metres, to look for blue chaffinch which is only found in the pines. We camped at what is regarded as the best site for them with the hope of seeing them early in the morning, maybe we were too early as we saw none. The night skies more than made up for it though, I've seen some amazing night skies in the Gambia and India, but this topped them both, no wonder the astrologers regard Tenerife as one of the best places for star-gazing. We saw lots of blue chaffinches further down the road at Chio as well as great-spotted woodpecker (ssp canariensis), the chaffinches are amazingly tame and we approached them to 3-4m at a drinking pipe. So that was the endemics in the bag! 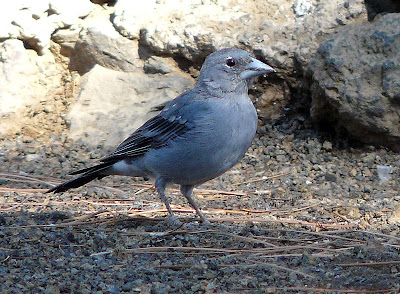 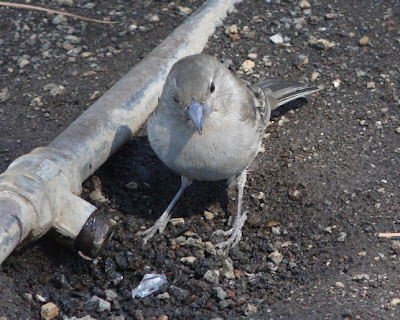 Blue chaffinch - very approachable, we got within feet of this female 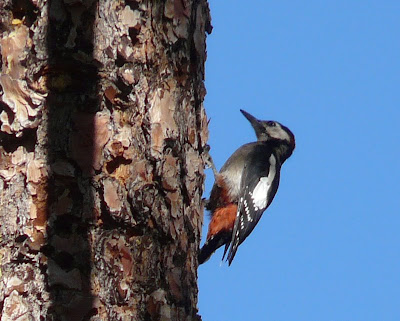 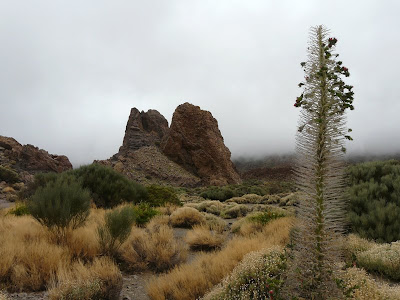 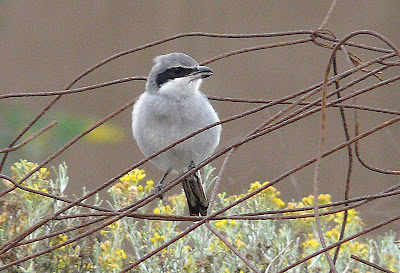 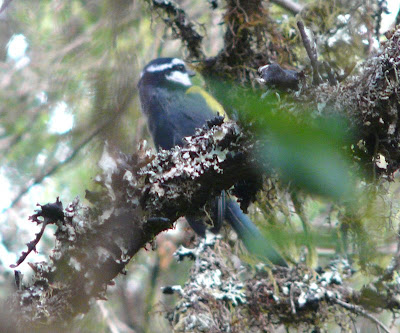 We also found time for lots of good food and wine, exploring the geology, visiting a 1000 year old dragon tree and chillin on the beach (or roasting on the beach....), all in all a very good trip. A trip report might follow if I can be arsed. Now back to Druridge! 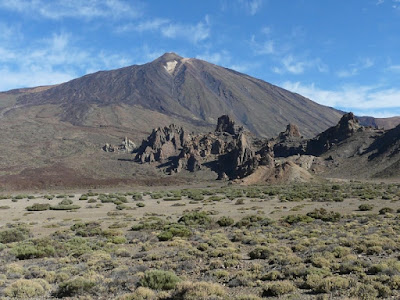 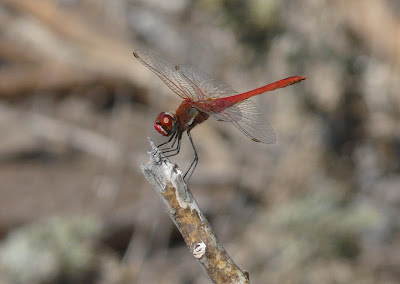 A test for Boulmer Birder!

Nice photos by the way.