Tonight was pleasant 20 deg C, dropping to 15 with a warm westerly wind. I headed for the Oddie first of all, an older couple on their way out informed me there was little to see other than some coots and grebes and pipit, which they hadn't seen before - a meadow pipit...bless

I opened the shutters and the first thing I saw was a dead common tern right in front of the hide - the seniors didn't mention this!
On further investigation I found more suspicious corpses, a freshly dead juvenile black-headed gull and another that had been dead for some time. There was no sign of pellet wounds (shooting was my first suspicion), but these could be hidden.


All very odd, I'll let NWT  know about this tomorrow.

Birds of note that were still alive were five....yes five pochard! A good August record, also some coots and grebes (thanks dudes!) and this rather nice juvvy dunlin 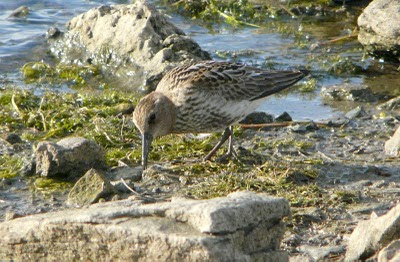 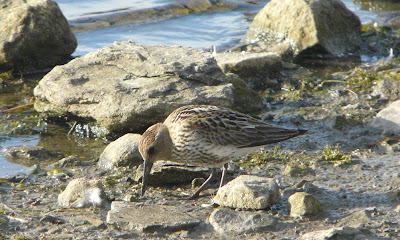 and this smart male linnet. 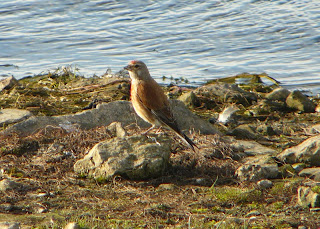 Maybe talk to JL, see if you can get em x-rayed ?