WeBS Waders and a wasted opportunity

I'm a bit gutted. Druridge was 'hotching' with warblers today, I should have had the nets up for a ringing session but I didn't...."Why?" I hear you ask.

Well, all of the weather forecasts for this morning was for heavy rain by 9am, some forecasting it earlier. So, based on that we decided not to ring. When did the rain finally arrive? After lunch - typical!

I did my WeBS count this morning instead. Just as I got the scope set up in the Budge screen hide, a big female sparrowhawk put everything up, so I headed for the other hides and met this unlikely double-act on the way.
One of them admitted to not being to the pools for at least three years, the other couldn't remember how long it was. Rarer than barred warblers at Druridge, the pair of them! Nice to see them though, don't leave it so long next time!

By the time I got to the little hide, the waders had settled back down. Two, maybe three wood sandpipers, one green sandpiper (which alluded me yesterday), one greenshank and three common sandpipers with several dunlin and over 25 snipe.

Other WeBS highlight were a good count of 191 mallard, 14 little grebe, two little egret and the pair of nesting great-crested grebes.

Yesterday there were five greenshanks, a calling green sandpiper, two wood sands and a single common sandpiper. There were also dozens of visiting birders, from Tyneside, Cumbria and even yorkshireland! Despite the little hide being full to capacity for much of the morning, it didn't deter the swallows from feeding their rapidly growing chicks.

Dragonflies have been very scarce at Druridge this year, but not elsewhere seemingly...odd?

On Thursday night/Friday morning we had another go at catching storm petrels on the beach, with moderate success, catching three. Two of them were already ringed, which isn't a bad thing, catching them again helps to increase our understanding of this species.

Finally, just to show that we get a better class of vandal at Druridge... 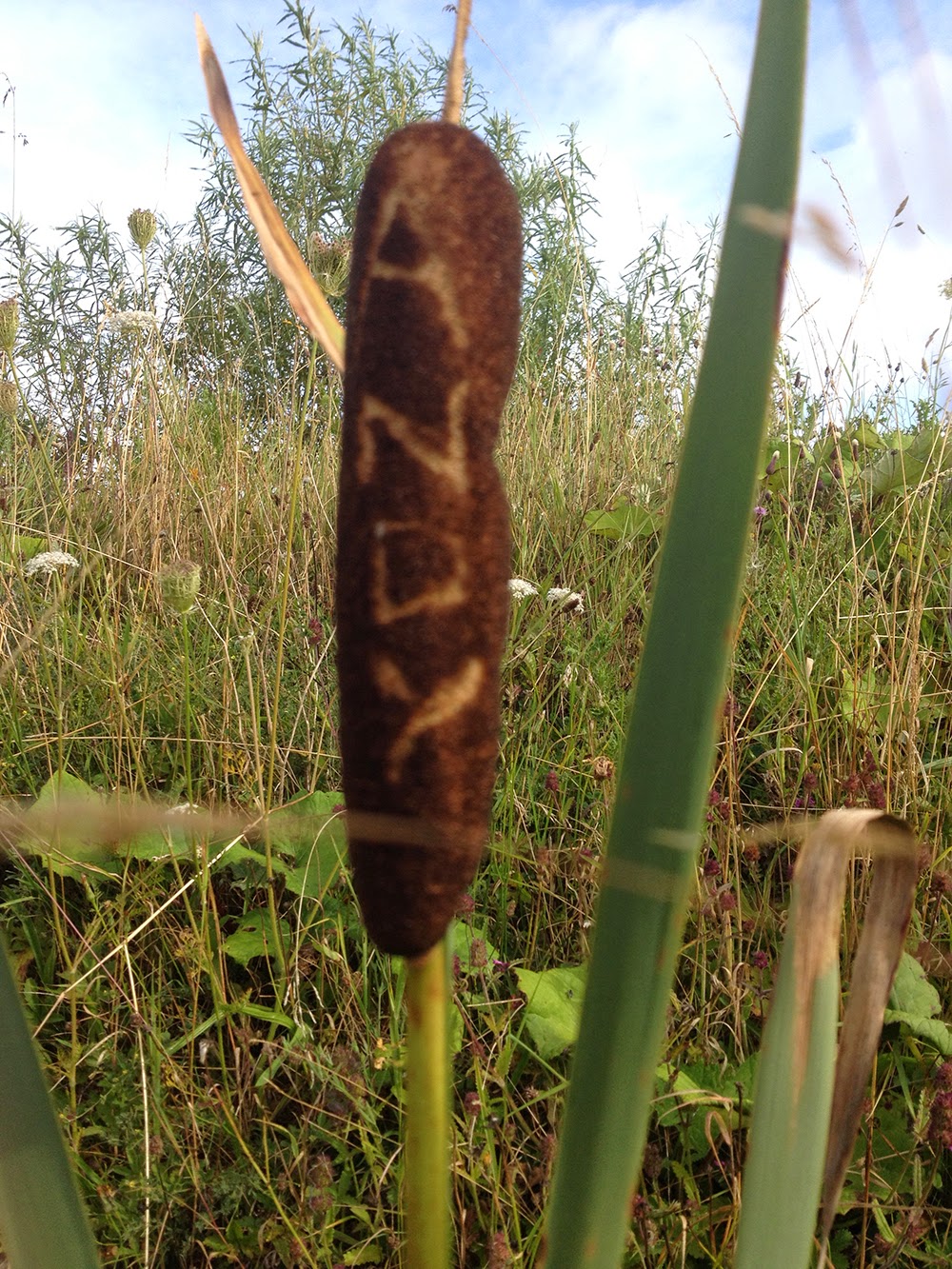 Seemingly Maria was there too.